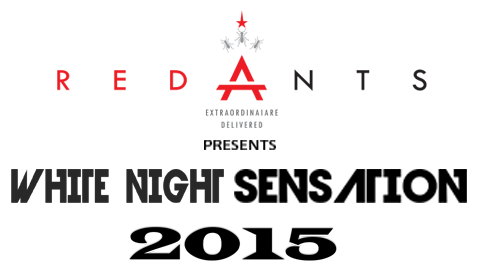 The WHITE NIGHT SENSATION is one of the popular themes for New Year's world wide. The theme White will start from the grand entrance and followed throughout the venue. The main stage with large led and intelligent lighting with the white theme. Exclusive cabanas will be decorated with plush white seating , drapes and lighting. Dining area will have the seats and tables in white with table centre pieces to match the theme. Exclusive  group party areas will also be decked with drapes and lights.

Kids area will have a separate entertainment area with magician,  balloon twister and cartoon characters will entertain the kids, they will also have a separate food area to cater them along with care takers.

Our own Desi Girl DJ Sharon

Ms Pink is based in Brighton, England - that beachfront musical melting pot made famous by Fatboy Slim and the preferred base for all things cool and funky in the UK – a perfect DJ playground to hone her skills and mix alongside the very best in star quality and underground credibility in various bars and clubs across the South Coast. Breakthrough residencies included urban night 'Switch' at the Ocean Rooms in Brighton, Empire/ Mud Club in Bognor Regis, Obsession at the Beach Club and Funkylicious at the Zap Club (now Digital).

It was only a matter of time before the radio waves washed over Miss Pink, and she was offered a prime time slot on Brighton's only pirate radio station, Future FM.

In summer 2006 Pink came 1st in the Brighton heat of the Movida Corona World DJ competition and went on to represent Brighton at the Opera House in Bournemouth in September of that year. being snapped up by the UKs leading agents. The rest as they say is history with this sassy Ms bringing the Pink to many countries, including tours of China, India, Finland Germany, Macedonia Jersey, France Belgium and Spain and is now a regular guest at parties all over Asia, going down a storm with her energetic DJ sets – oh yes, this girl can really pump!

Sharon, first held the microphone at the tender age of 10. Acting in school plays/skits and voicing her opinions in school debates gave her the much needed platform to emerge as a professional emcee. At the age of 17, she was the first female karaoke jockey in Hyderabad (Andhra Pradesh). Subsequently, she performed as an anchor person for major corporate houses and organisations across India. Today with over 1956 shows to her credit as an Emcee, she is rated as one of the best in India by major corporate organisations.

Besides being an anchor person, Sharon is also a music composer, lyricist, vocalist, disc jockey and an artist.

"There is still more to achieve, more fields to master " - Sharon Aamir 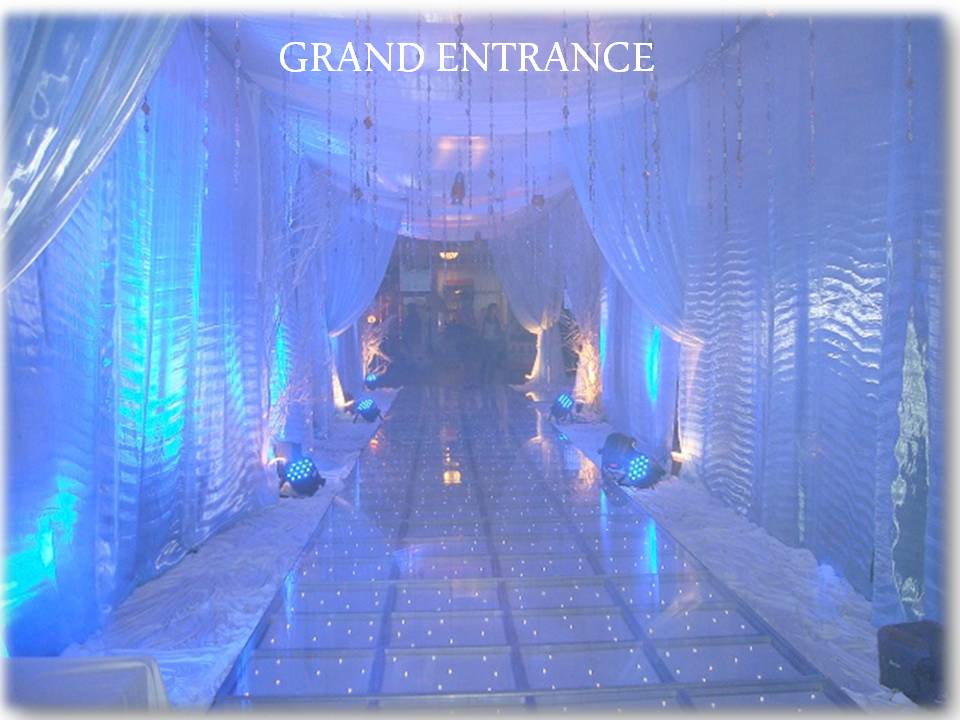 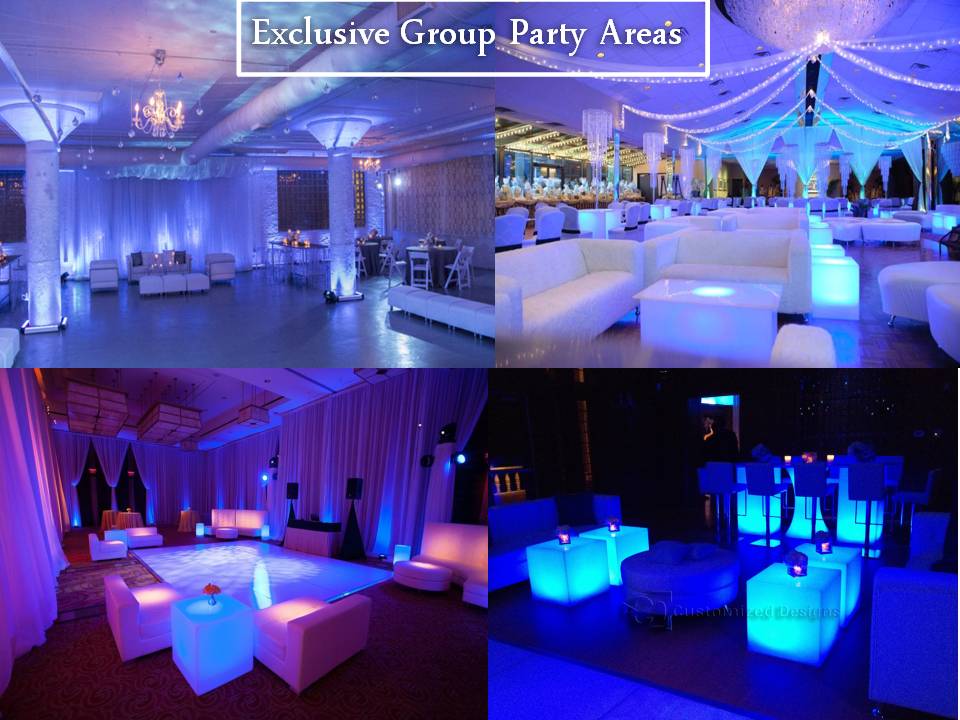 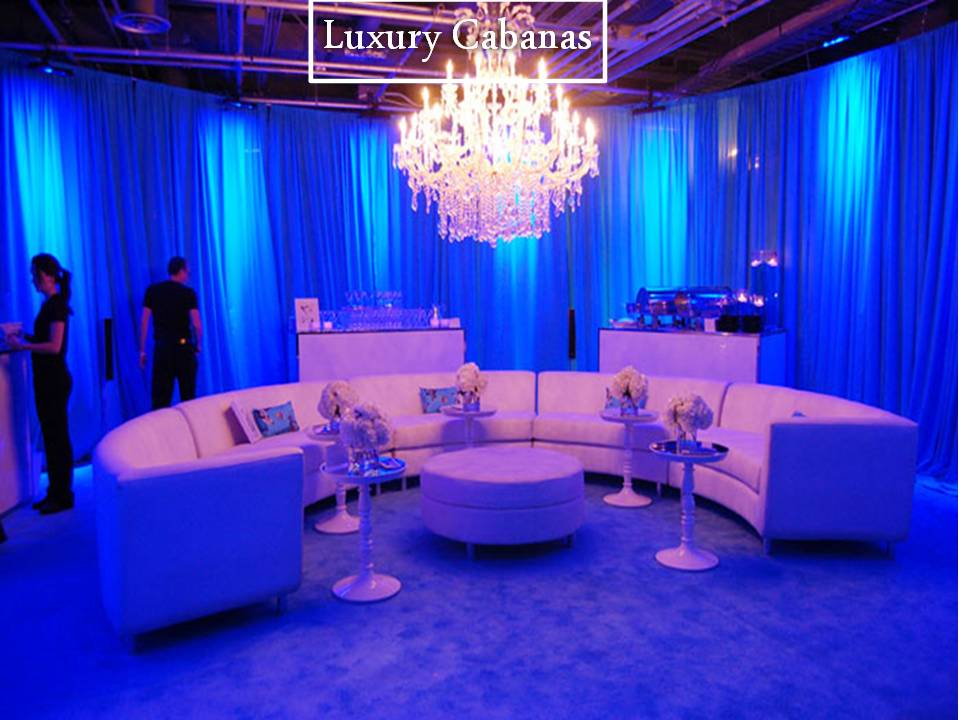 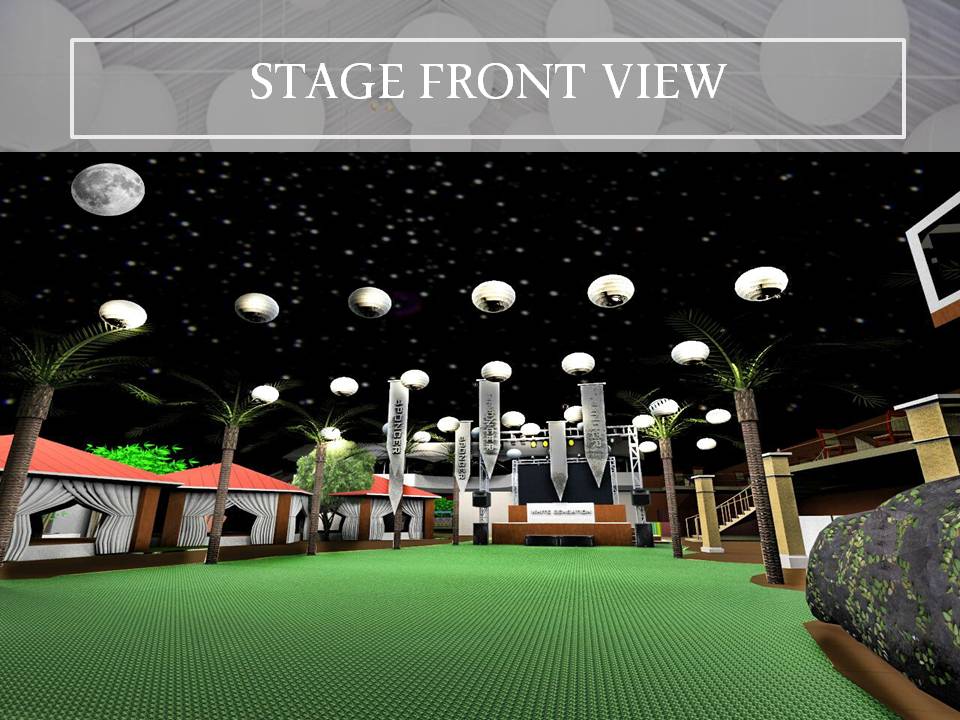 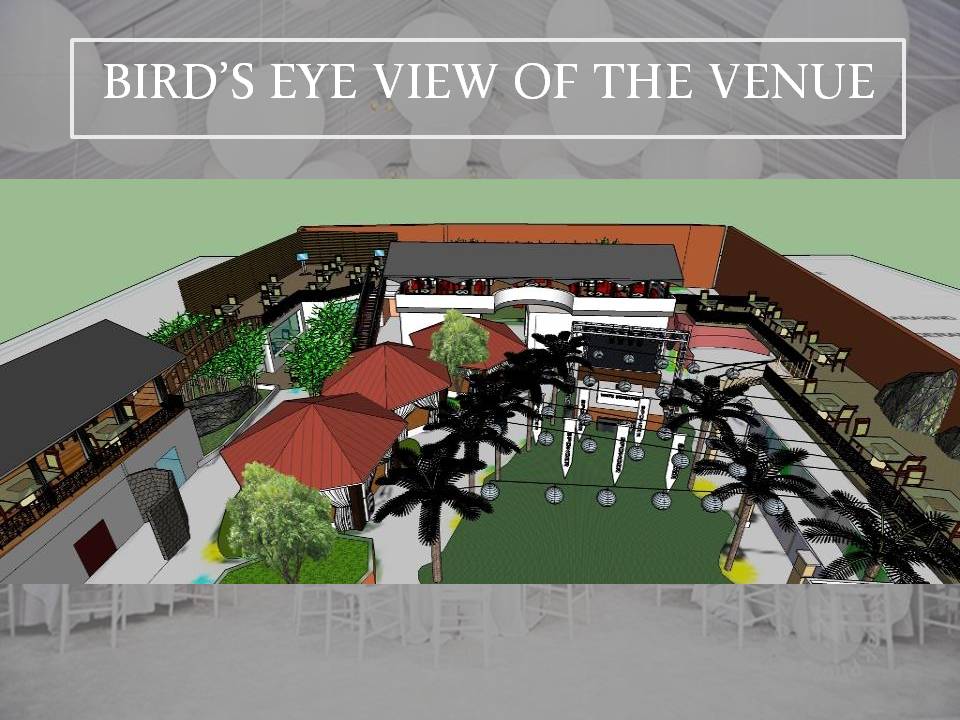 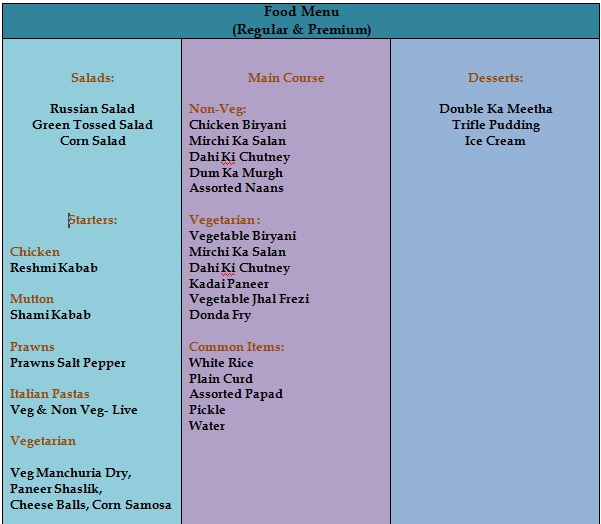 Our Palace : Situated in the heart of the city ( Banjara Hills Rd. No: 10)

Known for its serene plush garden ambience and cuisine

Safe and secured  place with ample valet  parking of 700 + cars

You are invited to attend White Night Sensation 2015