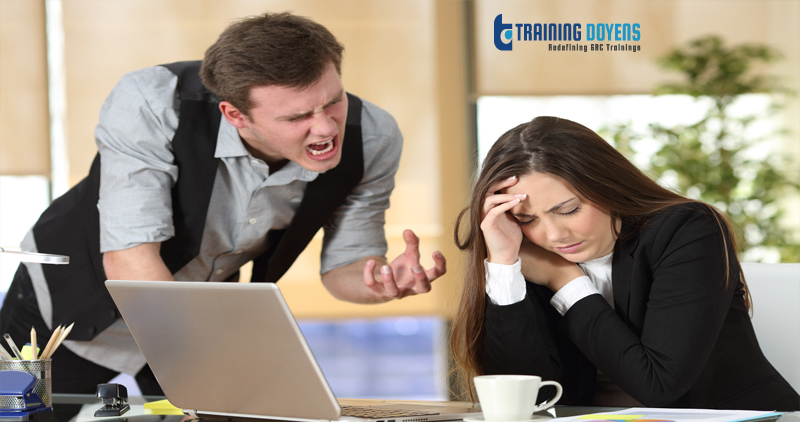 "When someone shows you who they are, believe them the first time” —Maya Angelou

Toxic behavior in the workplace is like an infectious disease - it spreads and infiltrates teams and relationships. Without the understanding, skills and tools applied intentionally, toxicity will continue to spread eventually impairing the organization and burning out the leaders and staff.

In some organizations, toxicity has a seemingly intractable hold on the culture - its rampant. In other organizations it is more covert, but no less debilitating to the organization and the people.

People who would not normally exhibit toxic behavior begin reacting to the toxicity of others in ways that are negative and harmful to productivity and relationships. This is the beginning of a downward spiral. Toxicity feeding off toxicity. Good people will leave the team and organization.

Toxicity and energy vampires at work won't go away if they are ignored. They will fester. Specific and intentional action is the only way to counter toxicity. There are skills and tactics that will work once the underlying behaviors are identified and understood.

Only by learning how to identify toxic behavior in the workplace, how to get rid of energy vampires and developing a specific plan to confront and incapacitate them, will the workplace become safe and harmonious.

WHY SHOULD YOU ATTEND

Energy vampiring (people who suck all the energy out of other people) and toxicity typically start out very subtle and nuanced. When left unchecked, the behaviors will metabolize into all aspects of interactions, eventually impacting everyone even close to the situation. Once a pattern has been established dealing with the discord can seem intractable.

There is hope - the key to protecting yourself and the organizational, team or groups culture, is to recognize early on before the pattern becomes established, and take specific and intentional counter measures against toxic behavior in the workplace.