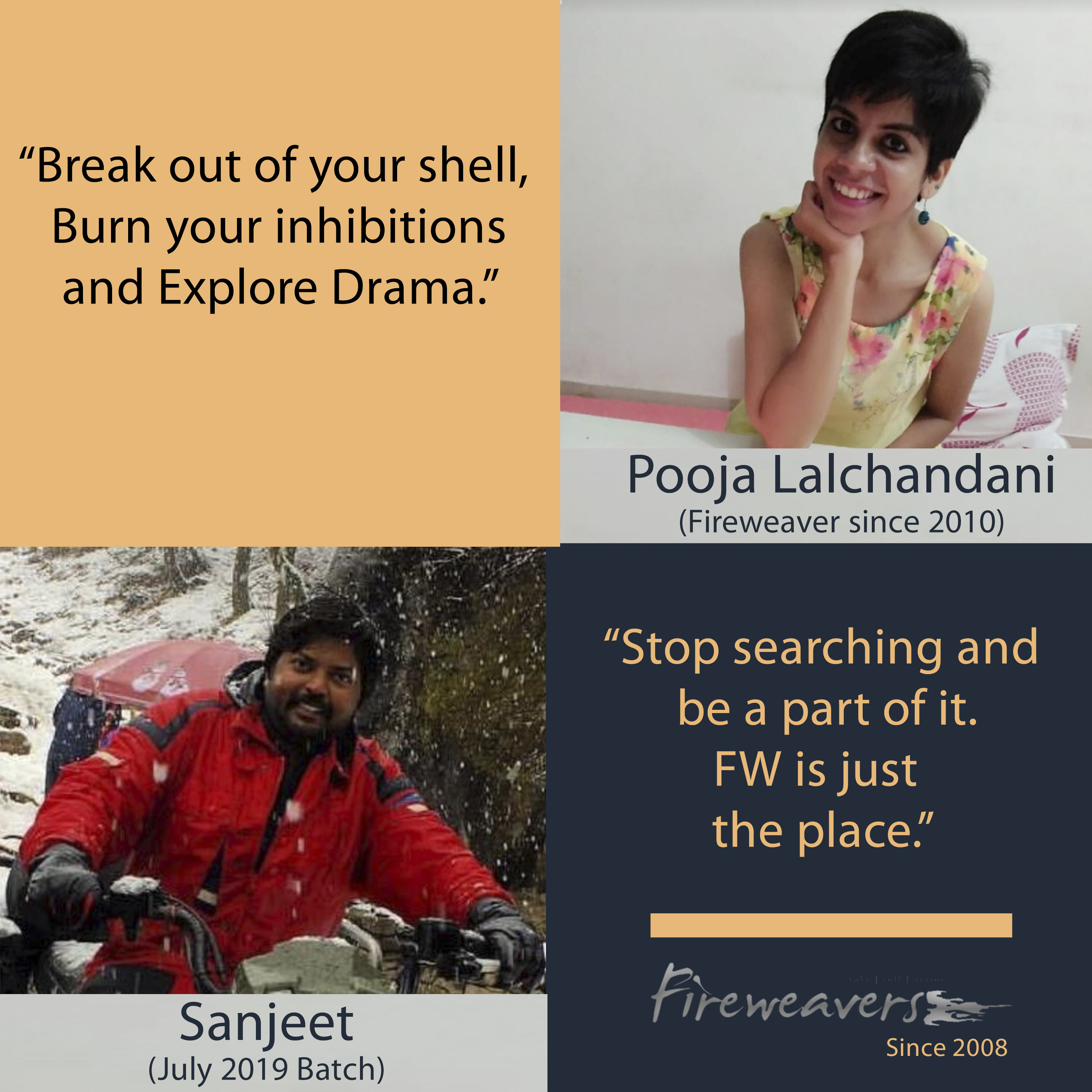 About Trainer:
Mr. Yogesh Baldotra is a renowned Theatre personality based in Pune and Mumbai with over 12 years of experience in Learning and Development as a Performance Consultant. Yogesh learned stage direction from Jack Hofsiss (HB Studios, New York) and Film Direction at New York Film Academy, South Beach, Miami. Yogesh has explored storytelling in a variety of formats including Theatre space, Film media, Street plays, Clowning and Improv. Having written and directed over 50 original Theatre plays, Yogesh holds an in-depth understanding of the art form and adopts an incredible methodology in his workshops by using an optimum blend of theatre games and role playing activities to bring out the best in his students. His workshops are known for its electrifying high energy atmosphere and students tend to cherish the experience for a lifetime.

You are invited to attend Theatre Acting Workshop - Hello Stage