Entry permitted for ages 16 years and above only.

- You are responsible for your belongings

- A ticket shall not be a valid ticket if the barcode or hologram has been tampered with.

- No refund on a purchased ticket is possible, even in case of any rescheduling.

- Unlawful resale (or attempted unlawful resale) of a ticket would lead to seizure or cancellation of that ticket without refund or other compensation.

- Duplicate tickets will not be issued for lost or stolen tickets.

- Each ticket admits one person only.

- This is a wrist-band access arena. In case wrist-bands are taken off, a replacement wrist-band will not be issued. 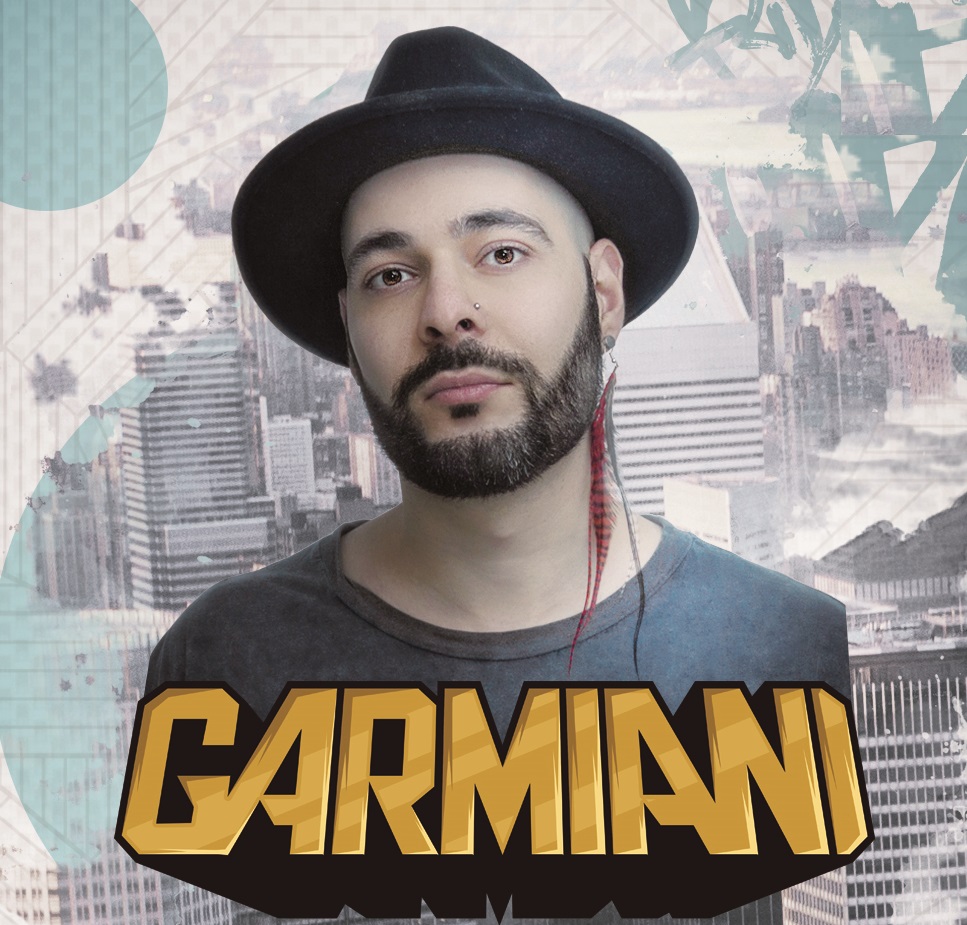 With his roots deeply engrained in hip-hop and dancehall, Garmiani is a rare breed of electronic dance champion. Producer, former MC and all-round Swedish heavyweight, the Dim Mak favourite turned globetrotting contender comes with a highly evolved sound and support scaling every corner of the continent. When he isn’t rocking the globe’s biggest stages himself, you can be sure that one of his tunes is. It’s a sure fire indicator of how far he’s come since the childhood memories of blowing his family’s speakers scratching records, but 2016 is all for the taking where Sweden’s hottest dance export is concerned.

Ticking both Tomorrowland and TomorrowWorld off his list considerably early, a subsequent slot on the Aokify Tour alongside Pharrell Williams, Borgore, Wacka Flocka Flame and Aoki himself has kept Garmiani in global rotation alongside his own independent tour duties. A frenzy of slick mash-ups, masterful programming and an unprecedented connection with any crowd before him has made his live etiquette as equally impressive as his discography. 2015 was larger than life, but the next 12-months stands to show a new peak in the Swedish talent’s global takeover. Think exciting collaborations, venutres for Dim Mak as well as a host of leading labels and more international pit stops than ever before, all in the name of this high-energy club heroism now known as a calling card from the Swedish contender. 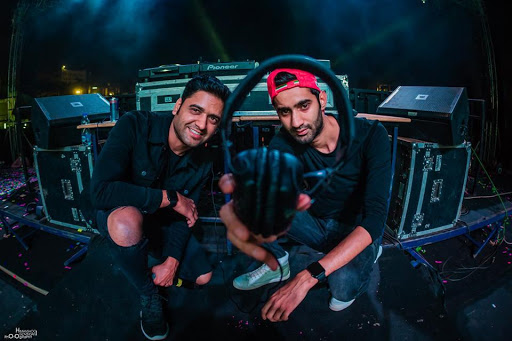 The duo band Sunny Sharma and Karan Bhalla have been taking over the Indian Electronic Music scene in the country with their mind blowing music! As popular as they are in the DJ industry, they are also music producers, DJ’s, singers as well as talented songwriters themselves. Their impeccable sense of quality music has never failed to impress the audience. The band started out in 2011 and shot up to fame after presenting some of the best music in the industry. They have also been performing on the international stages like Sunburn, The Enchanted Valley Carnival and more.

Having created a great impact on the electronic music lovers on a global level, the Progressive Brothers are still creating great experiences for party lovers!