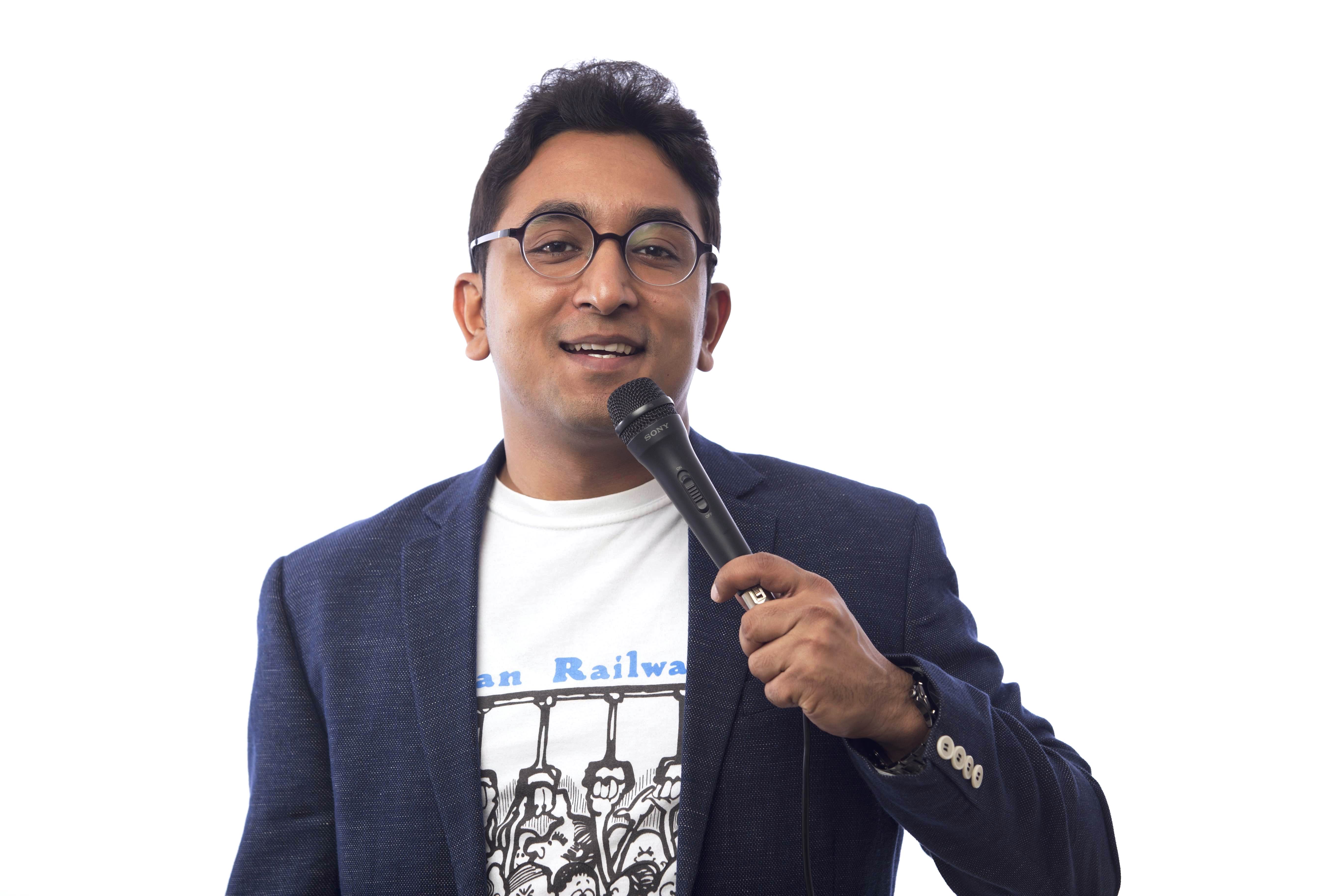 Engineer turned Stand-Up Comic, Appurv Gupta has one of the most unique voices in the Stand-Up Comedy scene in India. CNN-IBN has listed him in the Top 20 Stand-Up Comedians to watch out for. Comedy Central India says that he is India's leading Hinglish Stand Up Comic. NDTV Prime shows him regularly with his exclusive show ''The Rising Stars of Comedy with Appurv Gupta." His recent video on mobile-phone and his solo show "AppurView" and "RelationShip Or RelationShit" has already got multiple reviews on social media. He is also famous for his web series - Mudde Ki Baat - #Gupta_Ji_Ke_Sath on various trending issues. Recently, Forbes India had listed his name in the Forbes India Celebrity 100 Nominees list.

'Laugh with an Engineer 2.0' is a hilarious take on normal things in life which we usually ignore or never notice but when we see through the lens of an engineer, we realise how interesting small things can be. After his two successful shows: AppurView - Laugh with an Engineer and RelationShip or RelationShit, Appurv has come up with the second instalment of his first solo show, 'Laugh with an Engineer'. In this show, Appurv will talk about something which you havent heard from him and also he will share his favourite bits which he created in last 4 years of his journey of stand-up comedy. So don't miss this funny engineer- GuptaJi. Its a brand new show so expect a lot of unheard jokes.

You are invited to attend Stage Adda presents - Laugh with an Engineer 2.0