Come to have fultoo masti & maza with wonderful artists like:

So Don't Miss The Fun Be There On Dec 31st At Chiran Fort Club Begumpet.

JIMPAK CHIPAK TEAM MC Mike, MC Uneek, and Om Sripathi are the first independent artists from Hyderabad to reach more than 30million collective views on their music videos on YouTube. Their music is a fusion of hip-hop and desi elements with fresh, catchy themes. 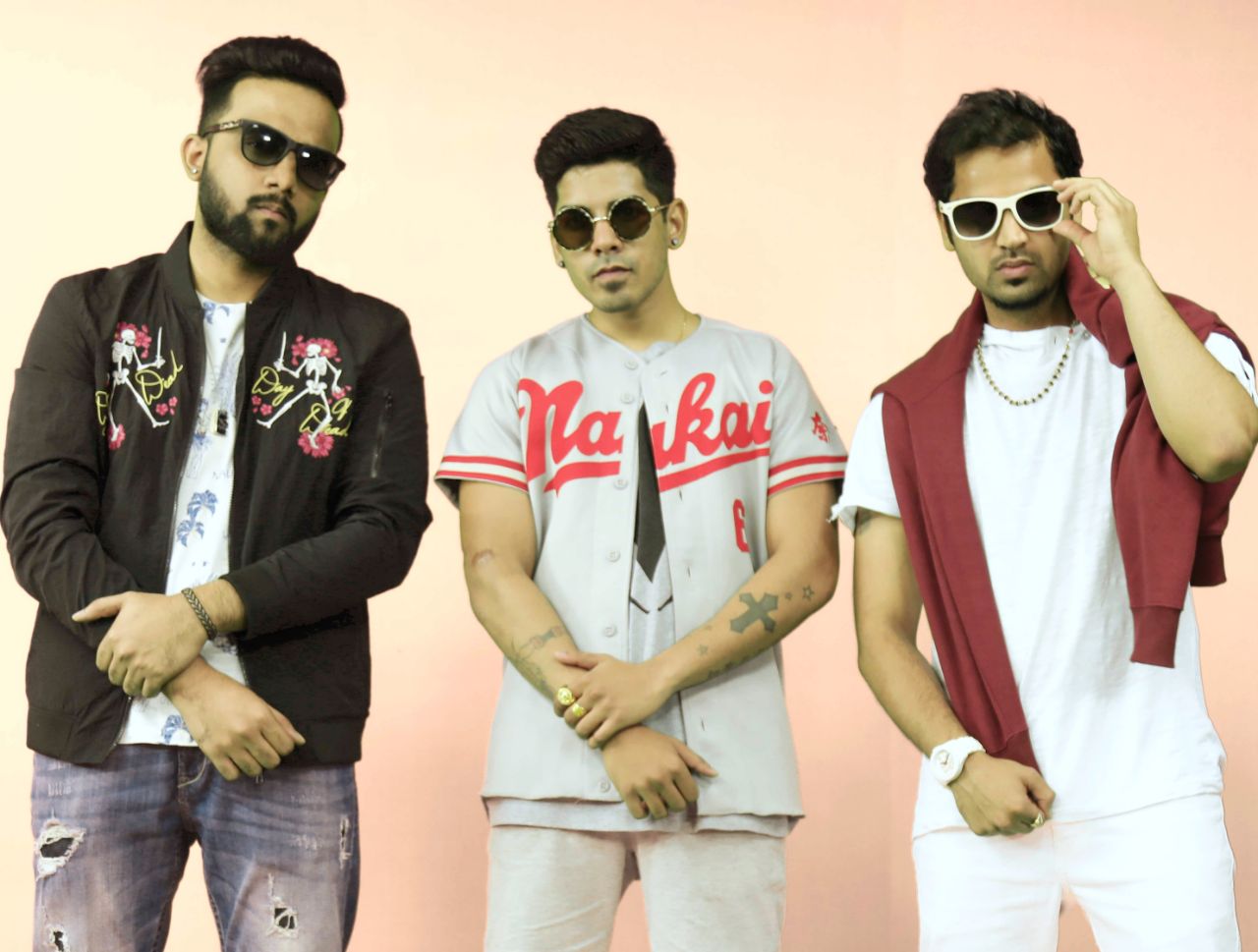 Singer Harshavardhan has participated infamous reality show Bol Baby Bol Season 2,6&10 and was a runner-up for season2&6. Participated as the guest in ETV CASH Programme and has sung for many more small programs. 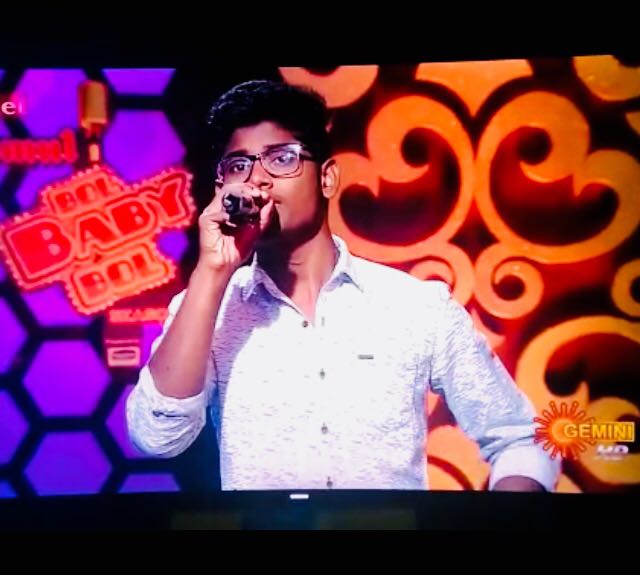 Shabbir Khan: Has participated in one of the most popular national comedy show which is Great Indian Laughter Challenge Program in Sony Channel. Has participated in Telangana laughter challenge program, Worked in various Hyderabadi movies, given shows across India and abroad also. 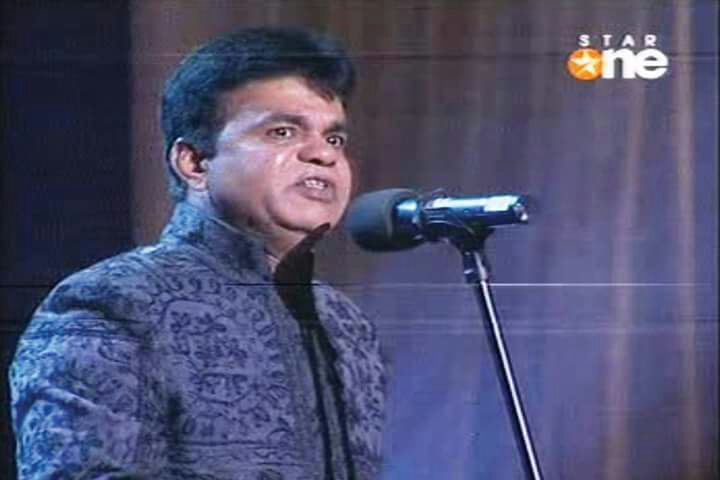 Maheen is a wonderful kid she is just 5yrs and she dances very gracefully with her beautiful and powerful expressions and performed in front of big stalwarts. And she recently has been selected for GOA international Children's Film Festival.

Shiva DanceTroupe has done many stage shows they are very energetic in their dance performances. 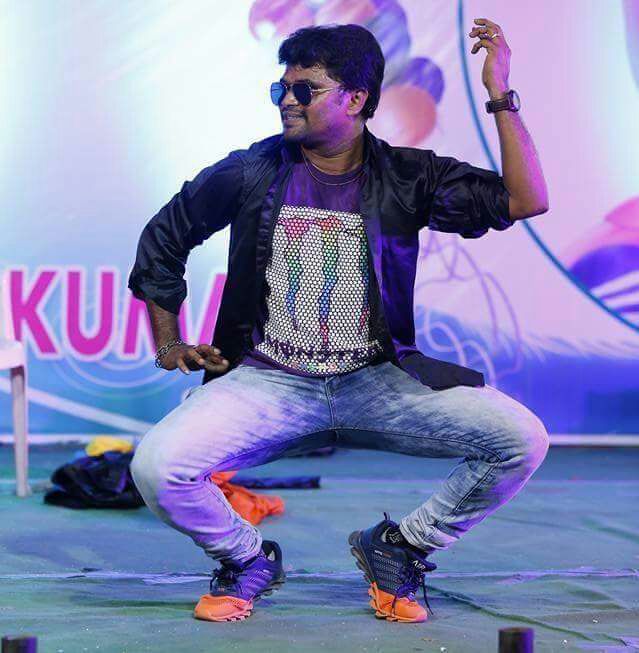 DJ RAHUL and different in their choreography are known for playing different genres and he has played in various pubs in the city and has done many live shows. 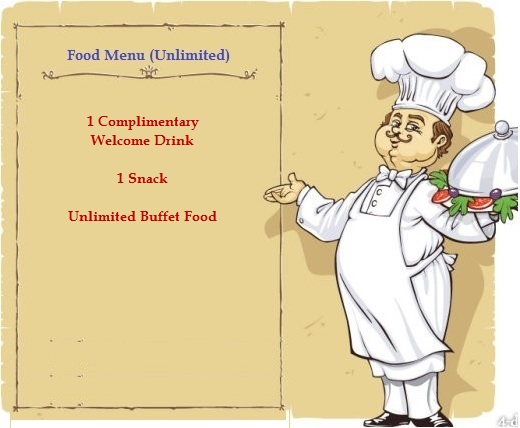