Mehfil - In Memory of Jagjit Singh by Evant Surana

Mehfil - In Memory of Jagjit Singh by Evant Surana

A Tribute to Jagjit Singhji on his 78th Birth Anniversary

Since years we have cherished the Soulful Voice of Jagjit Singhji in the realm of Ghazals. It’s virtually an impossible task to fill the gap which the Late Jagjit Singhji has created till eternity. As a part of Paying Homage and a Tribute to the “Magic” of Jagjit Singhji on his 78th Birth Anniversary, this is our Endeavour to present to you your favorite Ghazal Maestros most admired Ghazals with an unusual resonance by Evant Surana & his troupe.

An aficionado of Jagjit Singhji, Evant Surana has done over 300 Concerts across the country. Primarily a Businessman by Profession based in Pune, his passion for singing has been purely expressive of romanticism of life, a venture that has created a parallel path along with his professional inclination. Evant Surana has a Bass (Kharaj) voice which is uniquely different. He has chosen this Genre of Music because he believes that the poetry used in Ghazals actually portray the True essence of Life !! His maiden Ghazal Album - "Tanha" was released in 2018. 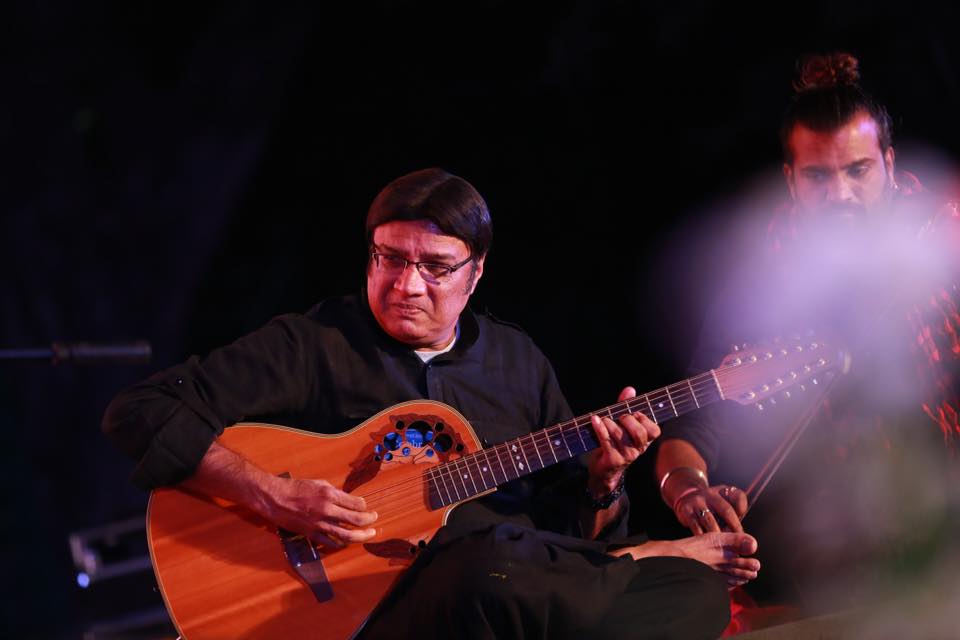 A Stalwart Guitarist par Excellence, we have all seen Arshad Ahmed Sahab playing with the Legend himself - Jagjit Singh Sahab for more than 27 years. He has Composed & arranged many Songs and Ghazals for various Albums and Serials in many languages over the years. He has been spelling magic by his fingers on the Guitar by accompanying  Ghulam Ali sahab, Anup Jalotaji, Bhupinder- Mitaaliji and the list goes on.. 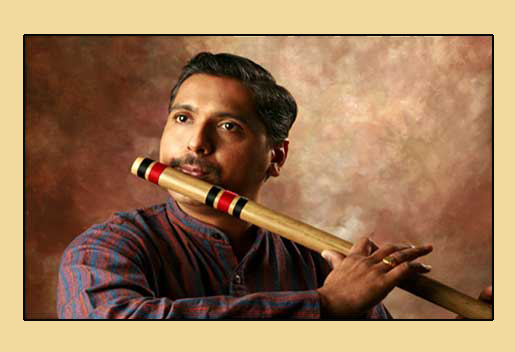 His flawless rendition, mastery of technique, beauty of tone and great expressive quality soon cannot escape the ears of the biggies in the music world. 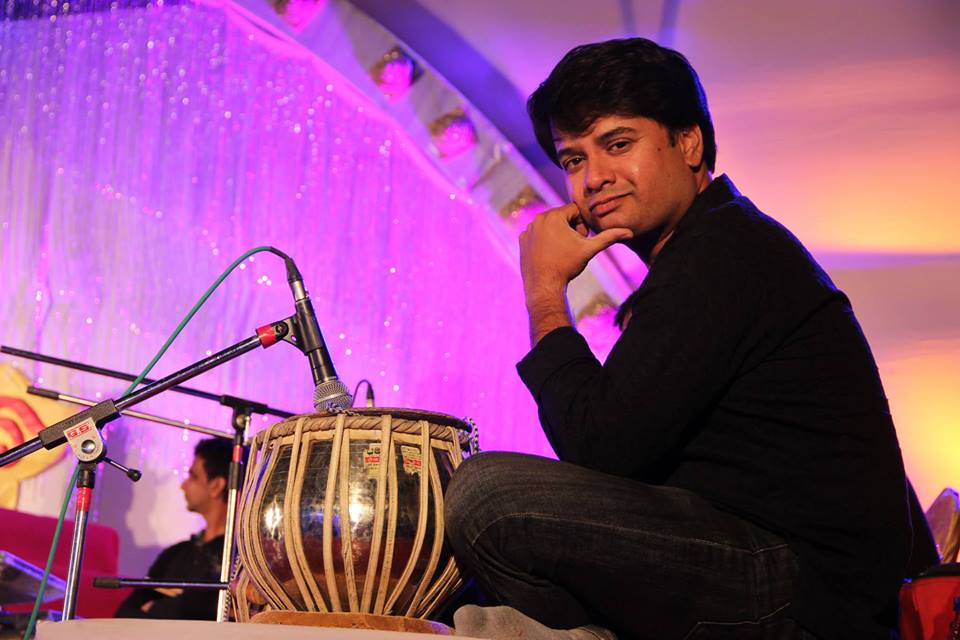 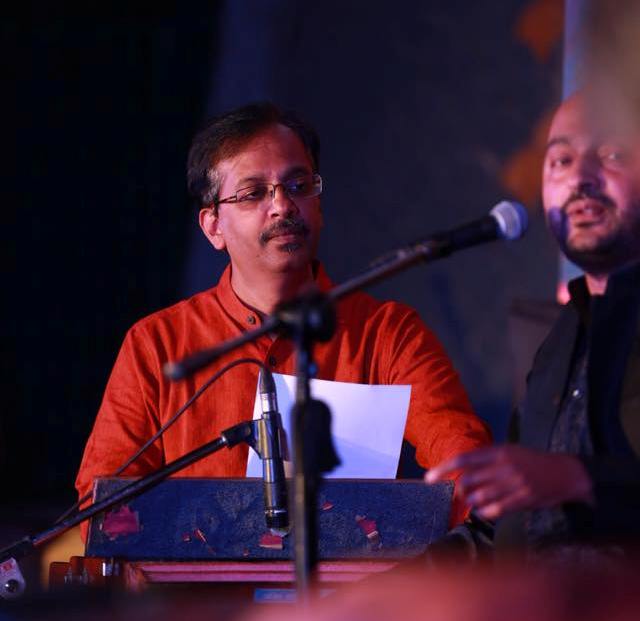 A Noted Music Composer, Singer, Music Arranger, Music Teacher,  Violin Player - Sachin Ingale is one of the best and multi-faceted Musicians in Pune. Has composed and arranged Music for various Marathi Films, Music Albums & TV Serials. Has been a part of the Marathi Sa Re Ga Ma and various other prestigious Music Projects.