Kid Below 12 years will be complimentary.

given entry into the event.

No outside eatables & drinkable are allowed at the resort.

No Accommodation in Resort.

All package inclusions to be delivered in party area only.

Anything over & above the package will be charged as per actual.

Amongst India’s few persons with an extra-ordinary skill to do all things i.e. Stand-up comedy,

USP is his interaction with audience and make them entertain.

Sushil Kharbanda comedian the show in 100 style film stars gets up. His Jokes and gags spare no

one – from politicians to film folk to precocious kids, ha – ha! He has numerous exciting games

for kids, ladies, gents and couples which entertain the audience maximum.

ethnic, class and cultural stereotypes. His ability to make people laugh off their seats coupled

with his great attitude, amicable personality and inspiring life story made him near and dear to

his fans and wherever he goes he enjoys the love and affection of his viewers.

His comedy items contain clean comedy liked by every age group. Although his eyes are

a constant observational tool and his index finger is always ready to point, he somehow

constantly returns to his favorite subject – himself. He tends to be a dry one, but works

simultaneously on more expressive ways, such as dancing on stage.

In 1994 he started as ANCHOR in FUN N FOOD VILLAGE (Amusement and Water Park) in Delhi.

In 2006 he got selection as an CASUAL ANNOUNCER in (AIR) ALL INDIA RADIO on DELHI -B, Later

on in F.M RAINBOW CHANNEL.

Diversified into comedy in 1998, Sushil was liked by everyone in the country. With continuous

and a prominent Stand Up Comedian of the country appearing in numerous TV Channels too. 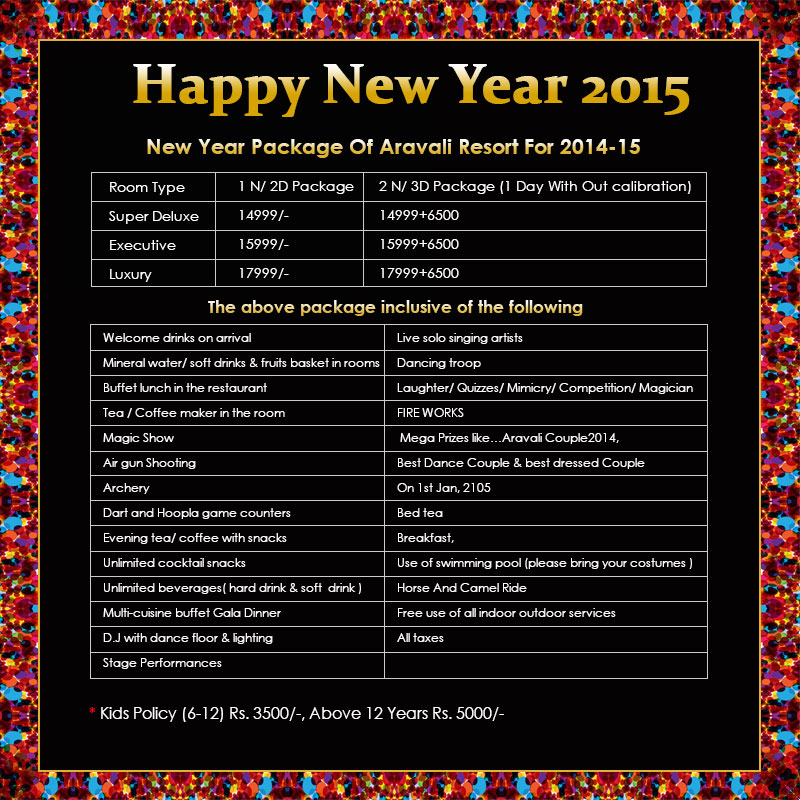 You are invited to attend JASHAN 2015.