Golden Triangle India tour is ideal for those who are short on time but want to visit the three most iconic cities of Northern India. Delhi, Agra and Jaipur is the most popular tourist circuit in the country and known for the extraordinary amount of culture and history on offer in each of the three cities known as Golden Triangle India. The tour gets its name from the triangle that these cities form. 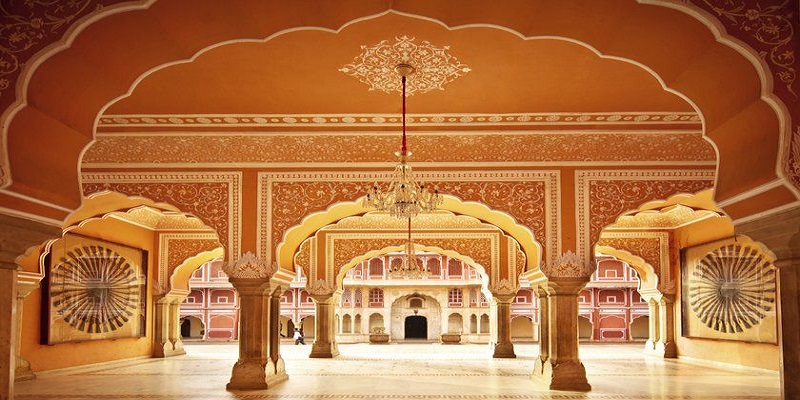 The trip begins in the capital city of Delhi which offers a wealth of monuments, well preserved relics of the colonial past and bustling markets of Old Delhi. Your next destination is the Pink City of Jaipur in the princely state of Rajasthan, studded with hill forts, battlements and fortifications. Then travel to Agra to explore the huge walled city called the Red Fort of Agra, from where the great Mughal Emperors ruled the sub-continent. The Taj Mahal is of course a wonderful highlight of Golden Triangle India trip.

You are invited to attend Golden Triangle India Tour