Ethical Hacking: Do You Think That Your Facebook Password's Are Safe? How Do You Know If The Transactions That You Do Are Safe Or Not? What If Someone Is Monitoring Your Gmail Accounts? What Are You Going To Do Then? Have You Ever Thought About It? Well No Need To Worry!!!

Enter Into The World Of Hacking As Ethical Hackers.

Learn from the basics of Ethical Hacking

Learn to use Backtrack (Linux based Penetration Testing OS)

We are successfully organized more than 500 workshops across India 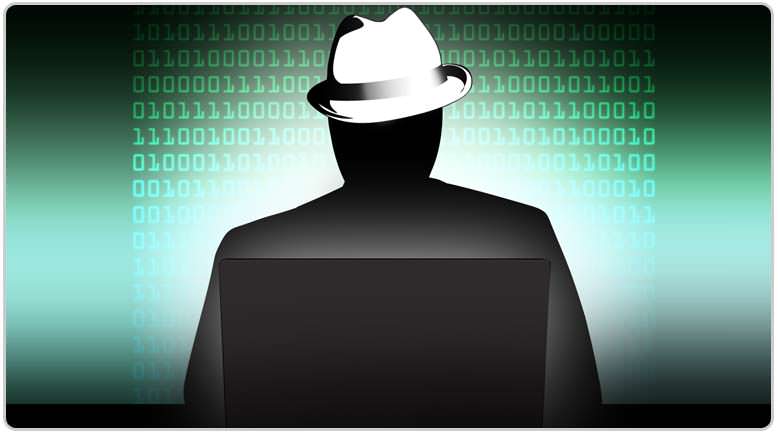 Hacking History- How It All Began

Why We Require Ethical Hackers

Basics Of Internet, Networking And Hacking

Ethical Hacking Workshop mainly focuses on the students eager to be a White Hat Hacker. It features a brief introduction to the world of hacking starting with the importance of ethical hackers and their need in today's world scenario, including to the basics that will help you have a deep understanding of the working of internet.

Later, windows hacking using various methods will be introduced and in the module of steganography you will learn how to hide files in other files in order to protect sensitive data. After the end of the aforementioned module you will be learning phishing in which you will be taught How to hack Facebook Accounts and Gmail Accounts and thus how to avoid it.

In the end you will gain knowledge about the basics of Backtrack 5 and the concept of man in the middle attack (MITM ATTACK).

You are invited to attend Ethical Hacking Workshop