Entry Details:: INR 4000 for couple with unlimited food and liquor

Nikhil Chinapa and VJ Nikhil, is an Indian radio jockey and video jockey and is a popular presenter on MTV India. He was the Festival Director of Asia's premier music festival Sunburn Festival .Chinapa and his company called Submerge Music are known for having been instrumental in bringing the most prominent DJs to India such as the likes of Above & Beyond, Swedish House Mafia, Alesso, Deniz Koyu, Armin Van Buuren,Zedd, Hardwell and Tiesto.He has a massive fan following among EDM  enthusiasts on Twitter and is credited by and large to be a pioneer for EDM in India.

Perched in the city of bright and buzzing nightlife, Showshaa is a larger than life entertainment destination set to leave party lovers bewildered and bewitched. The vibrant nightclub aiming to conquer Delhi’s nightlife which is spread across more than 12,000 sq ft area and a state of 1600 sq ft stage with most advanced audio-visual technology and sound system powerful enough to accommodate the open-air festival it also has 3 ceiling to floor LED walls covering over 1800 sq ft area and promises to provide one of the most memorable of nightclub experiences to our patrons. It is the only club in the city to feature an exclusive shot bar .

Showshaa with its electric ambience and world class cuisine aims to attract party goers and food connoisseurs alike and whet their appetite for more.  Showshaa is a joint venture of Mr. Rahul Chhabra, a visionary and illustrious entrepreneur with multiple projects in the field of hospitality & GINC (Great India Nautanki Company Pvt.Ltd), the company behind the Kingdom of dreams. 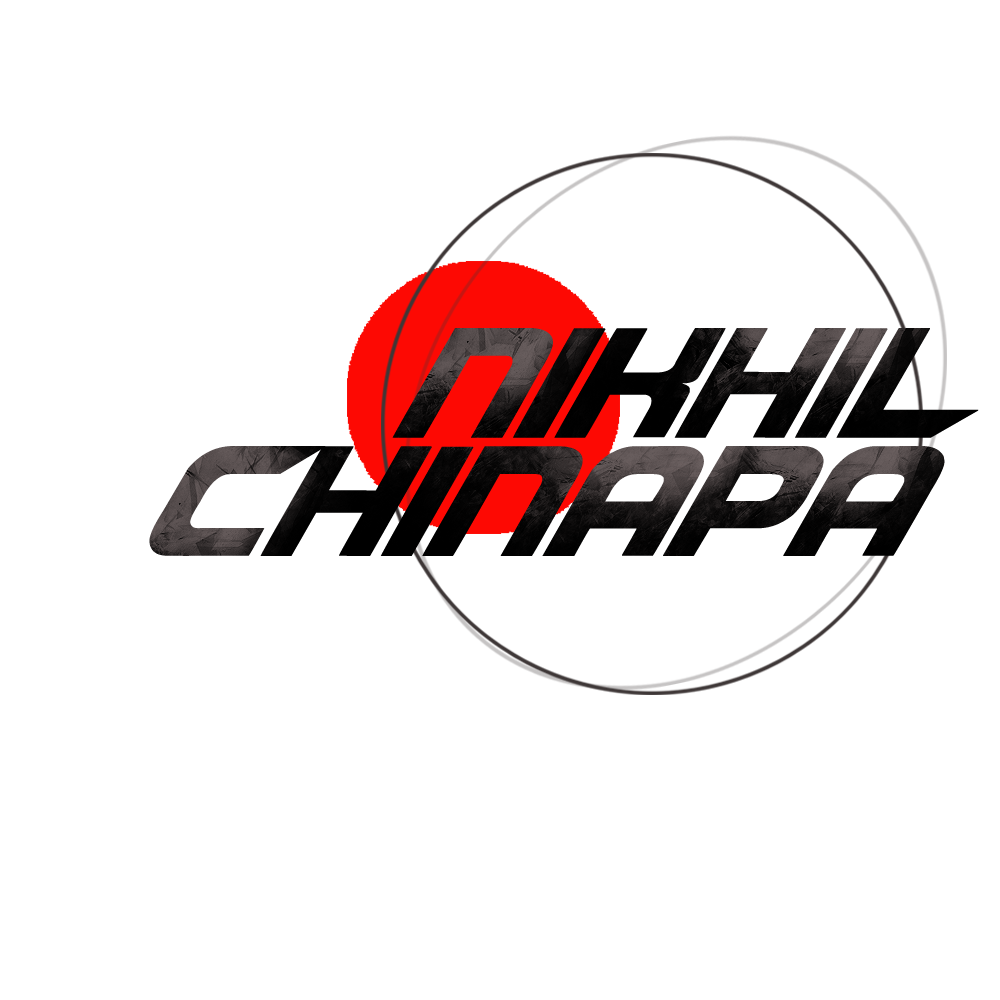