Firstly, It is imperative that you utilise the proper equipment to maximise the use of light in low light situations. There are a few essential items needed for night photography. If frozen action is the desired affect at low light levels fast film is a must for black and white photographs a film of iso 400 is more than adequate. However slow films can also be used is a certain effect is required, it just means longer exposure times as night photography deals primarily with long exposures a tripod is imperative. A wooden or large one is best to withstand wind. Also as the camera has a bulb setting a cable release is necessary .A short one is preferable as long ones get caught in the wind during exposures and vibrate the camera. A variety of lens can be used. If taking direct photos of the moon a long lens is better (200-500mm) . It is also better to have a fast lens which means the aperture is very large letting more light in and permitting faster shutter speeds.

Moonlight is one of the many sources of available light in night photography. When taking pictures of subjects illuminated by moonlight time is of the essence. There are a few days each month that capturing photographs in moonlight is possible. The night of the full moon is best although two days either side is permit table. The quality of the light s best Two- three hours after the moon rises. It will be high enough to fully light the scene. IT is best to open the aperture wide and to experiment with exposures varying the length of time 5 secs, 10 secs etc. Always bracket the image, as a lot of night photography can be guesswork. The effects of taking photos using the moon as the primary source of light can achieve beautiful and eerie effects. During the day your eyes rely on the cones in your retina to detect colour. At night the rods in your retina take over allowing you to see in white grey and black, which is an advantage when you’re shooting in black and white film and makes previsualisation a little easier!

Taking photographs with the moon as the main subject in frame is also an option. A number of factors have to be considered when pre visualizing the image. It is necessary to allow for water vapour on a night of high humidity and there may be dust blocking some light.

The table above gives a rough guideline of what exposure is required during the phases of the moon#. However it is not totally reliable as night photography is very???

Creating movement in night images can have great effects. With extremely low light levels moving objects will not register on film so long as there is little light shining on them. Cars are a good example of how to use this technique. With long shutter speeds moving cars headlights and taillights register on the film as streaks of light. As with all photography it is better to bracket the images and to experiment with the shutter speeds to be on the safe side. The photograph 1 is an example of the movement effect created in night photography. The photographer ,Matthew Donavan Lennert , probably used a long shutter speed of approx. 8 seconds (shorter shutter speeds are required in well lit areas) and f 16.The photograph shows good use of depth of field with the black trees in the foreground the traffic in the middle ground and the buildings dominating the skyline. There are connotations here highlighting the contrast between nature and man with the shadowy trees silhouetted by the bright lights of the traffic. He uses a good range of tones which can be difficult in night photography.

IT is also possible to use the light of stars to create an effectual image. As the earth rotates stars move their position in relation to how they are seen from earth. Long exposure at night allows the camera to register the movement of the stars creating ‘trail’ across the sky.# Time exposures for star trails are very long – 15 minutes to several hours. There are no exact rules in taking these picture but as a when taking pictures of the moon, be aware of various natural factors- clear sky, water vapour and dust particles. Also it is best to shoot on a night the moon is not visible as it outshines the stars.

Using movement in night photography is a good way of exploring and illustrating the notion of the passing of time. Star trails and other long exposures show us a world the human eye cannot perceive and the photograph can be a source of mystery and magic.

Available light from urban areas such as street lamps and buildings can also have some great effect s. Using street lights as the subject of the photograph needs can make a really good photo as long as the scene is carefully studied beforehand. An interesting angle that incorporates good depth of field must be used, as a stretch of lights can sometimes appear to be inartistic and two-dimensional. If long exposures are used the street lamps can give of a glow creating a halo of light around it. Using streetlights to light a subject can be very dramatic. It can make a setting look almost theatrical creating strong shadows and lots of contrast.

Other sources of available light can originate from building and industrial areas.
Photograph three is by the British photographer Michael kenna who works primarily in the field of night photography. He often photographs buildings and industrial areas. Photograph 3 is a prime example of his work which deals with mans impact on nature. This image has great impact with the lateral light silhouetting the reactors giving a moody and atmospheric feel to the image.

Throughout this essay the use of available light was examined by looking at its various components and factors. It can be concluded that the equipment used such as the correct film, tripod and cable release are extremely important to maximise the use of the available light. We have seen that the various sources of light demand different techniques to be employed to maximise the use of the available light. For example star trails need very long exposures to get the desired effect whereas movement from cars requires a shorter exposure time. We have also seen the effect of using the right equipment and techniques can have by examing the works of established and experienced night photographers such as Michael Kenna and Bill Brandt. Available light night photography has an n amazing aesthic quality. Themes can be explored using the existing light at night that daylight photography is unable to produce. The words of john sexton express what it is about night photography that is so special.

“It is light that reveals, light that obscures, light that communicates. It is light I “listen” to .The light late in the day has a distinct quality, as it fades towards the darkness of evening. I see magic in the quiet light of dusk. I feel quiet, yet intense energy in the natural elements of our habitat. A sense of magic prevails. A sense of mystery. It is a time for contemplation for listening- a time for making photographs”. 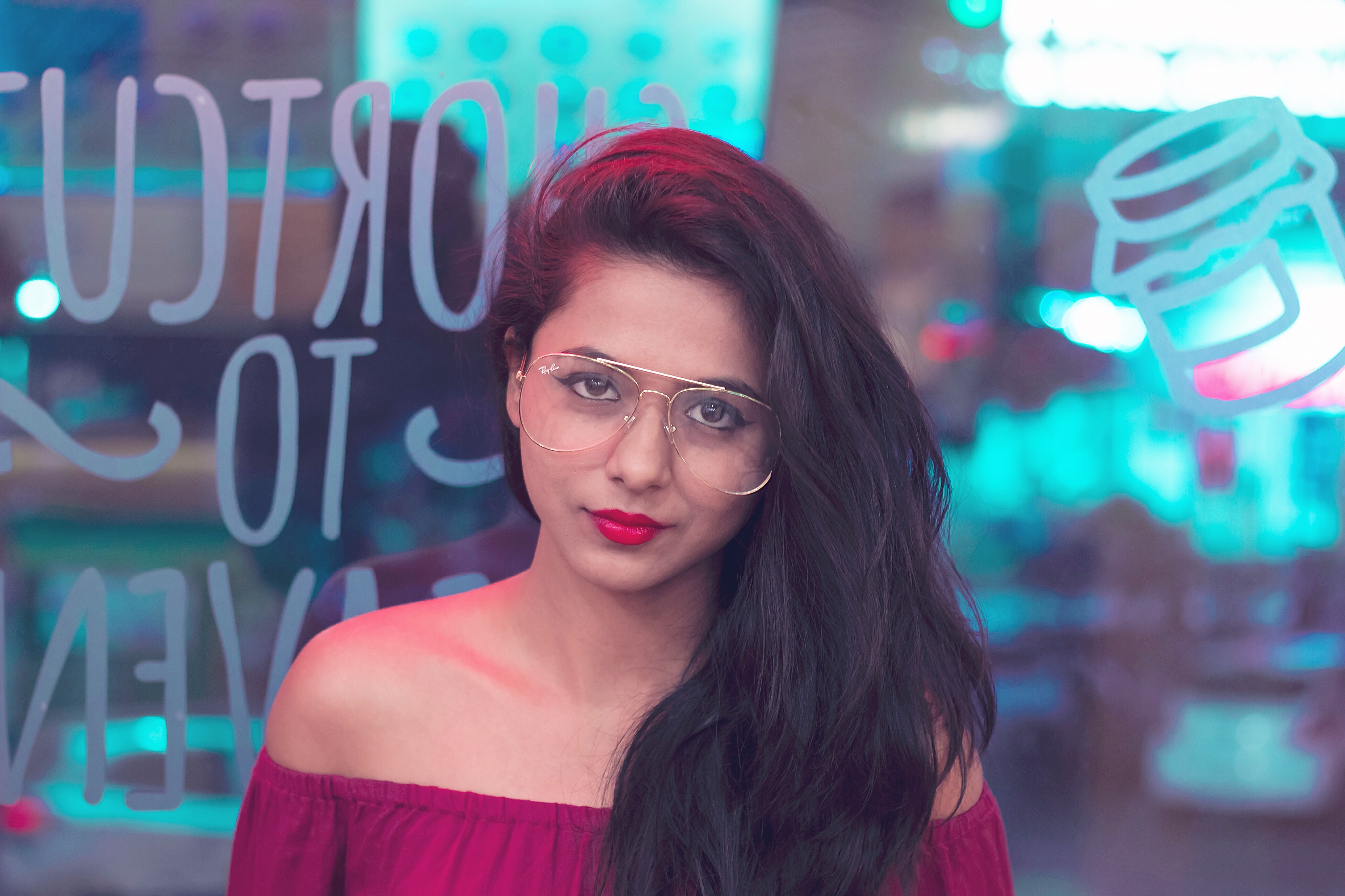 You are invited to attend Ahmedabads blue hours