A Leer, A Pat, A Joke, A Gesture, An Innuendo, A Kiss: Are You Prepared To Be the Next Social Media Blitz, Identified on MeToo, or a Headline in the Newspaper?

A Leer, A Pat, A Joke, A Gesture, An Innuendo, A Kiss: Are You Prepared To Be the Next Social Media Blitz, Identified on MeToo, or a Headline in the Newspaper? 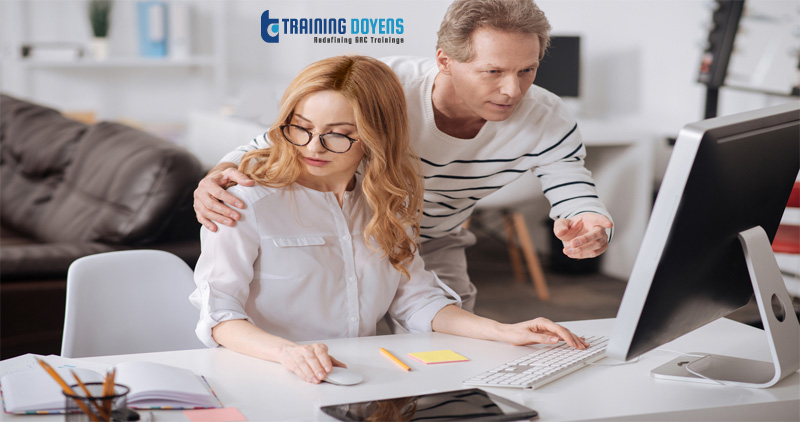 Harvey Weinstein, Matt Lauer, Charlie Rose, Al Franken, Garrison Keillor, members of Congress, and various State law makers have been accused of sexual harassment and/or sexual assault. But there is a difference between pulling one’s pants down in front of a female colleague at work and touching a woman on her buttocks during a photo op—isn’t there? What is that difference? Are both examples considered sexual harassment? What is sexual harassment? Sexual bullying?

Questions and confusion abound with the current seismic national—and international—tsunami of women coming forward to disclose their victimization. The #MeToo movement is providing a platform for women’s voices to be shared as they tell their stories.

But it is not only famous powerful men, such as celebrities and law makers, who sexually harass women (and sometimes men), powerful men (and occasionally women) in every industry may find they either have in the past, or are currently guilty of aggressive propositioning, touching, or telling off-color jokes.

National statistics on sexual violence shows that sexual harassment exists at every level from universities, to workplaces, to healthcare and even in law firms. Antics or bad behavior such as this are unacceptable in the workplace and against company policy, but do these behaviors rise to the very high standard of illegal sexual harassment?

According to the 2016 EEOC report on sexual harassment at workplace, 90% of those who say they were harassed never reported it or took formal action. Considering this sobering statistic, what will you do differently?

Do you or your employer tolerate or ignore any employee who has a reputation for sexually inappropriate behavior. Perhaps he gets excused with comments such as “Oh, that’s just George, he doesn’t mean anything by it.” The EEOC also found that sexual harassment complaints are continuing to increase despite some organizations conducting sexual harassment training. They determined the type and format of training is largely ineffective.

WHY SHOULD YOU ATTEND

What is your workplace’s values regarding these three elements of equality, respect, and dignity? Supervisors are often the first line of defense in confronting sexual harassment; the webinar will outline who is a supervisor, which will surprise many attendees.

You are invited to attend A Leer, A Pat, A Joke, A Gesture, An Innuendo, A Kiss: Are You Prepared To Be the Next Social Media Blitz, Identified on MeToo, or a Headline in the Newspaper?