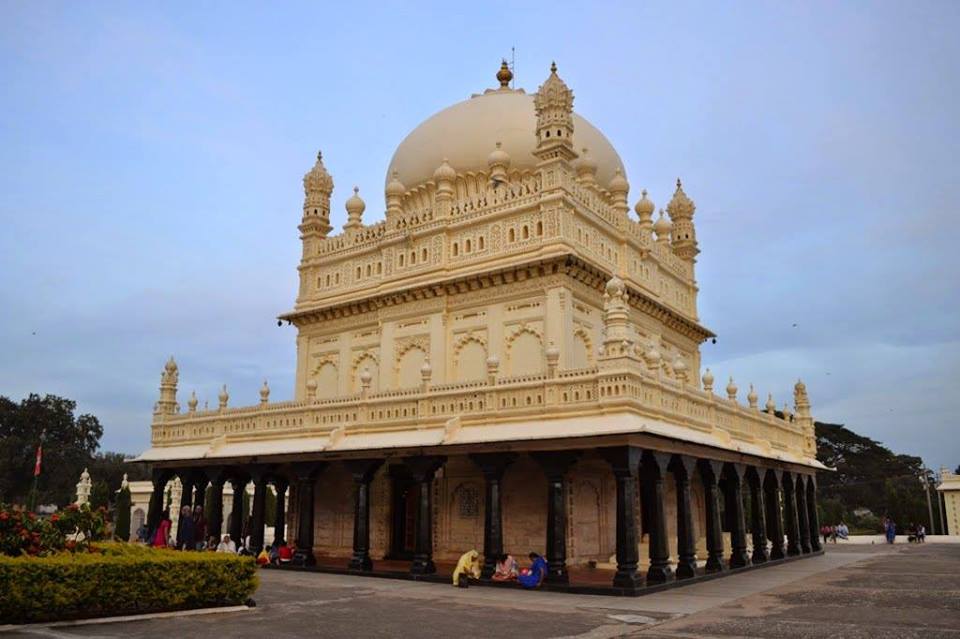 A day in the life of the Tiger of Mysore.

A day in the life of the Tiger of Mysore.

"To live like a lion for a day is far better than to live for a hundred years like a jackal." is a quote attributed to Tipu Sultan, the 18th century Sultan of Mysore.

Bengaluru by Foot is proud to announce it's first out of city tour to Srirangapatna. Sriragapatna or Seringapatam as it was called by the British was the capital of the Tiger of Mysore aka Tipu Sultan, who not only had his fort on this island, but also met with his martyrdom there.

We take our guests to explore the numerous monuments associated with this legendary Sultan. In between sight-seeing we narrate stories of bravery as well as treachery that led to the fall of the one last, true opposition to British colonial rule in the whole of India.

On this tour we explore why he is despised by a few of his fellow countrymen, while he is admired by the descendants of the British who infact vanquished him & ended his Sultanat-e-Khudadad.

It may come as a surprise to many that both Tipu Sultan & Hyder Ali aided the American rebels in the American war of Independence & the fact that one of the first US naval ships was christened as USS "Haidar Ally". Other surprising facts are how his rockets inspired the US national anthem and his contribution to rocket technology being acknowledged by no other than NASA itself.

So join us as we narrate more such facts to you aided by the beautiful paintings of the Daria Daultat palace as well as the back drop of the ruins of Srirangapatna themselves.

Note:
1. We need a minimum number of 4 people to conduct any event. In case we don't have such numbers, we reserve the right to cancel the event & issue a full refund to you.
2. For logistical reasons all our walks will have a maximum capacity of just 16 members.
3. Please book your tickets soon as our walks can sometimes get sold out within days of the bookings opening up.

You are invited to attend A day in the life of the Tiger of Mysore.