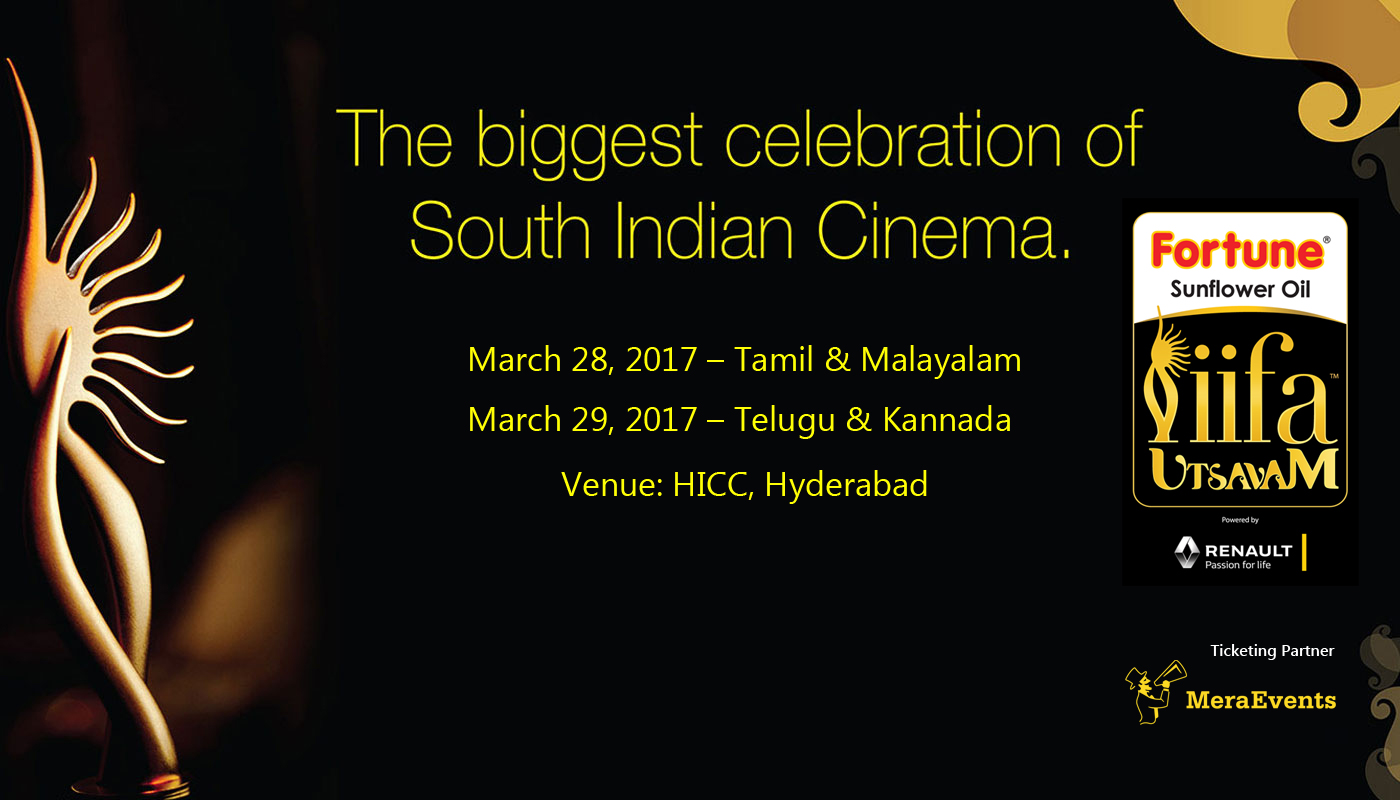 For the past 17 years, since the IIFA Weekend and Awards came into being, so much has changed, so many people influenced, countries explored & many new audiences added. Not only has Indian Cinema expanded its wings and explored new horizons, but it has also made stronger bonds with new nations and made an intense connect with Hollywood. After captivating audiences in 15 locations across 5 continents.

The 17th annual edition of IIFA Weekend & Awards was hosted in Madrid, Spain. The IIFA Weekend & Awards are eagerly awaited and anticipated by fans around the world as they present the opportunity of a lifetime for guests to witness an action-packed weekend showcasing the best of Bollywood. The 3-day IIFA Weekend celebrates Indian Cinema in its grandest form, with elements of culture, business, film, fashion, entertainment and music from India.

The South Indian Film industry is one of the most prolific, larger than life and top grossing movie industries in the world. It consists of the big four film industries of the South — Telugu, Tamil, Malayalam, and Kannada. The cinema of the south is known for having some of the most charismatic stars, technically advanced productions, and one of the most devoted fan followings in the world and the IIFA Utsavam is the biggest party of the entire family. The IIFA advisory board has some of the biggest luminaries from the film industry on board, the likes of Oscar winners AR Rahman, Resul Pookutty, legendary actors Kamal Hassan and Nagarjuna, senior producers Allu Arvind, D. Suresh Babu, Boney Kapoor ,K.S Rama Rao and noted directors like national award winner Sibi Malayil.

It is time for the industry to honour its achievements and talent by celebrating South Indian cinema like never before. The IIFA Utsavam is a landmark event in the history of Indian cinema and this premiere event is happening in Hyderabad. The second edition of IIFA Utsavam is scheduled for March 28-29, 2017 at the HICC, Hyderabad. The biggest stars, scions and magnates of the industry will be there. It’s going to be an entertainment extravaganza with your favourite stars performing live. Now is your chance to see them make the transition from silver screen to stage

IIFA Utsavam's illustrious Advisory Board comprises eminent personalities which include 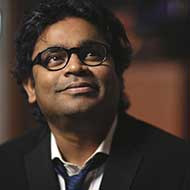 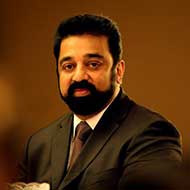 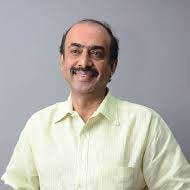 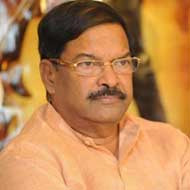 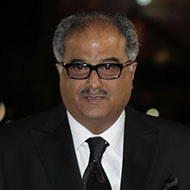 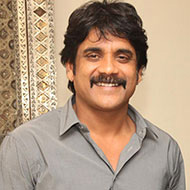 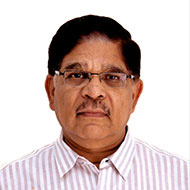 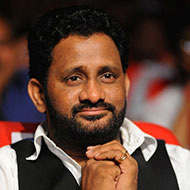 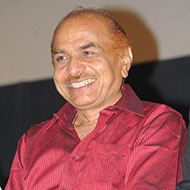 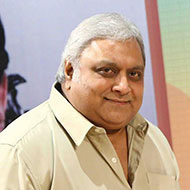 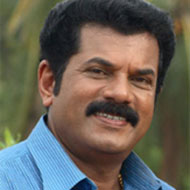 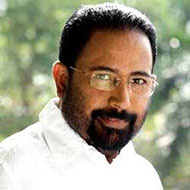 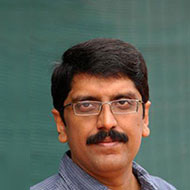 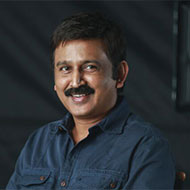 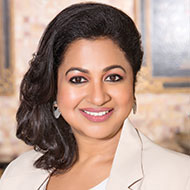